The island of Belitung has more than 250,000 inhabitants and is almost 5,000 square kilometers in size, comparable to the province of Gelderland. It is located in the southeast of Sumatra, approximately between Sumatra and Kalimantan. During the Dutch period, the Biliton company mined tin here and thereby also gave the island its name.

Belitung is a wonderfully relaxed island with very few western tourists. On weekends there are many local tourists who mainly come for the white beaches and rocky islands.
Island hopping is an absolute must. A day with a boat along the various islands, including Pulau Langkuas with the iconic lighthouse of L.I. Enthoven from 1882 and a fantastic snorkel spot.
The island tour takes you to the east side of the island with stops along the way at an old tin mine, the film set of the then popular Indonesian film Laskar Pelangi, the book museum and various other sights. It should also be possible to spot the Tarsius monkeys at the end of the day, but I missed the how and what. The city tour through Tanjung Pandan has stops at several old buildings from the Dutch East Indies period, the Rumah Adat museum and the Tanjung Pandan museum.

In the northwest are the most beautiful beaches and our favorite hotels: the boutique hotel Rock & Wreck and the Swiss-Belresort Belitung.

Favorite restaurant: Dapoer Belitung. Try the Gurame goreng.
Belitung has several flights daily to Jakarta and via via to Medan. 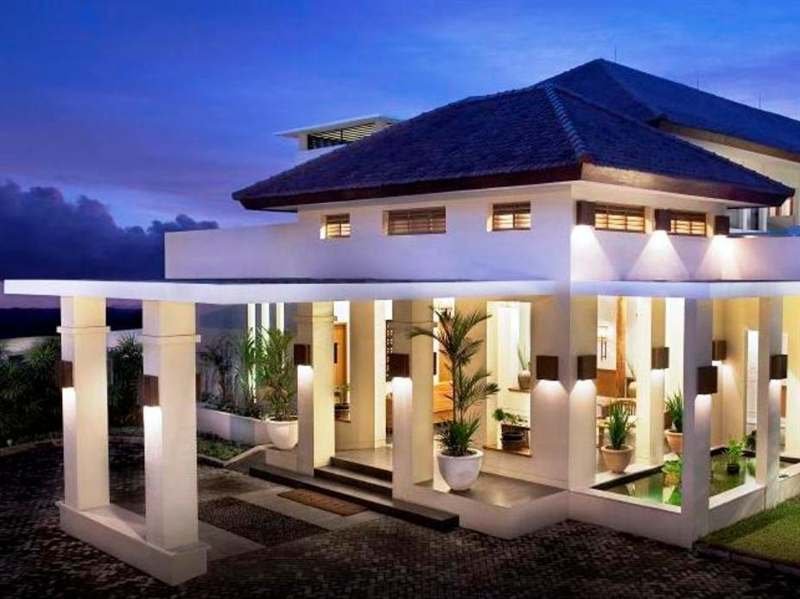 The hotel has a swimming pool, restaurant and free Wi-Fi. 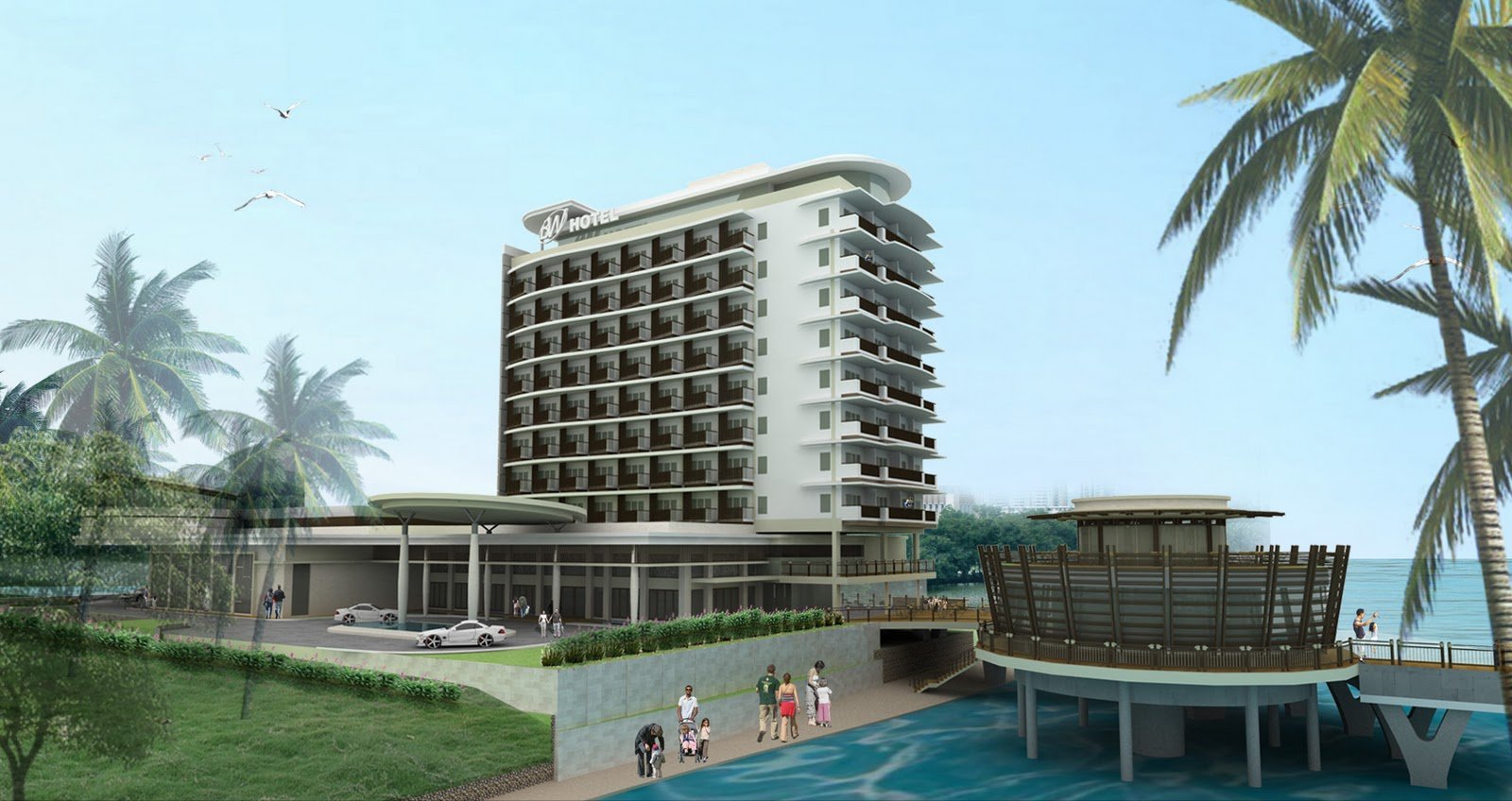 The new 4 * BW Belitung has more than 200 rooms and is located directly on the sea. The hotel has a restaurant, sunset bar, spacious swimming pool, gym and spa.
All rooms have air conditioning, minibar, safe, TV, kettle and free wifi. Deluxe rooms also have a balcony. ... meer infomore infoinformations supplémentaires 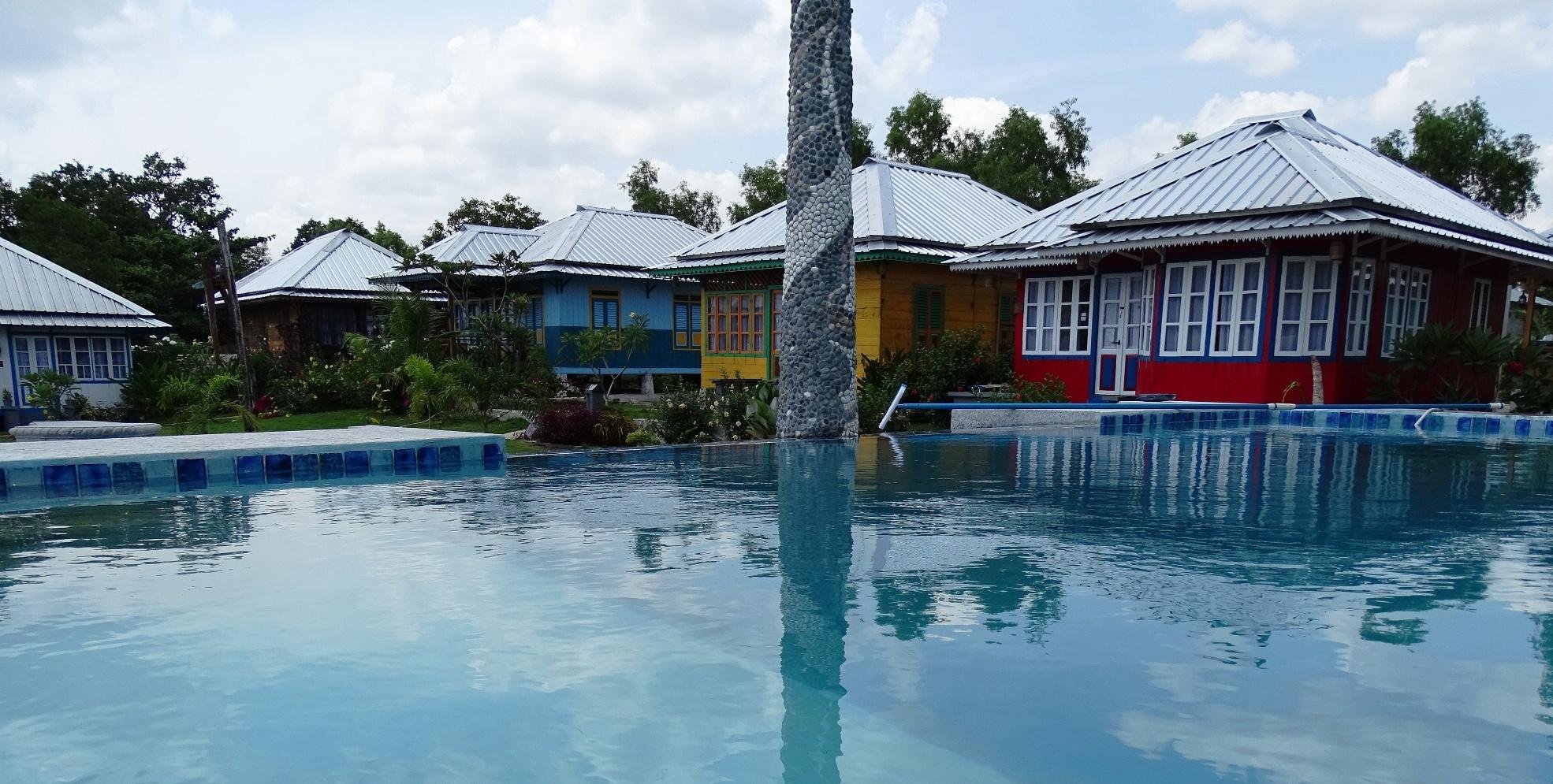 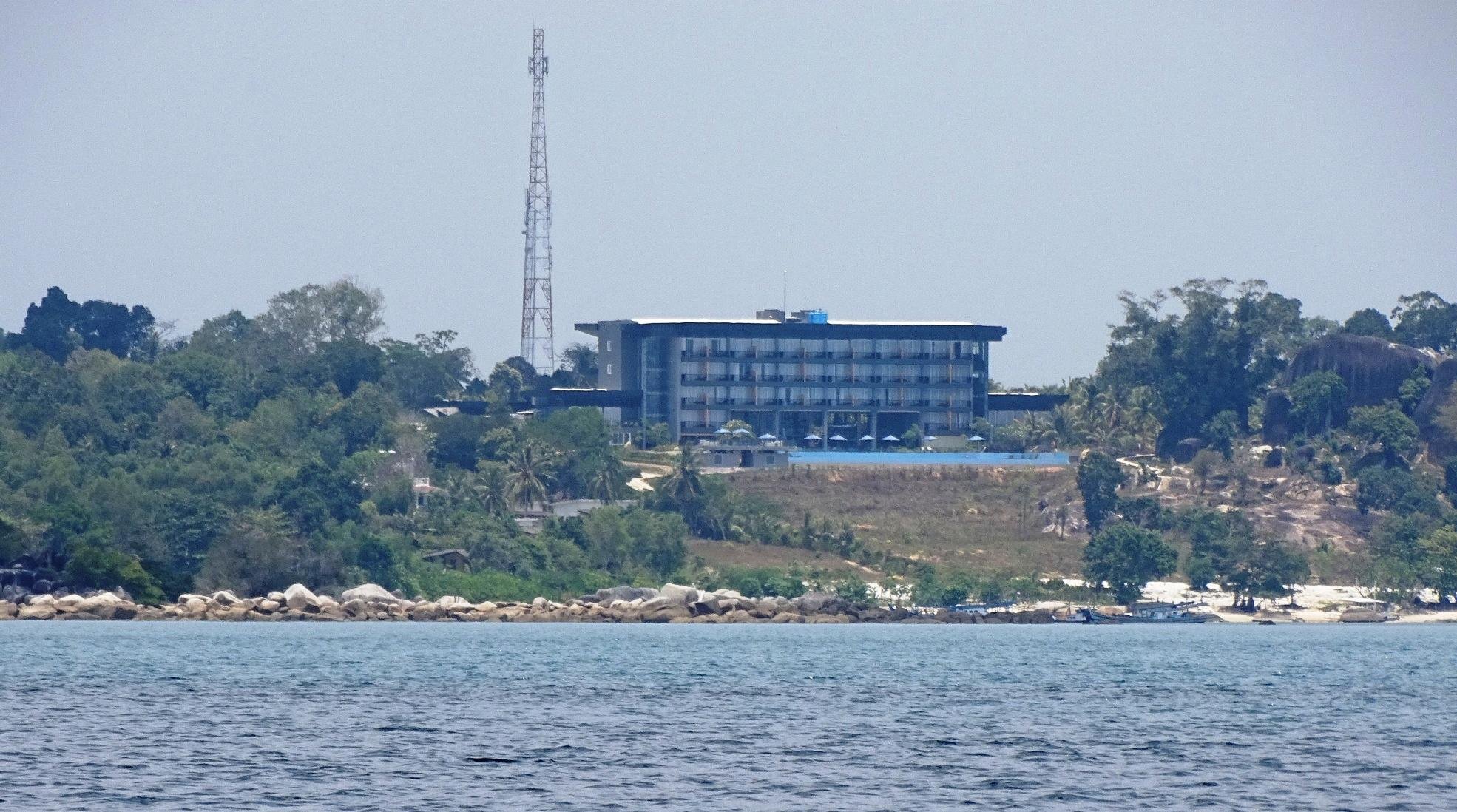 The Swiss Belresort is located on the northwest coast of Belitung Island. The resort is located almost directly on the sea. From the infinity pool you have a beautiful view of the sea and the so typical islands that mark Belitung. There is a good restaurant, beach club, pool bar, swimming pool, chil ... meer infomore infoinformations supplémentaires