Labengki island was popularized by Tolitoli - Labengki Volunteers Giant Clam Conservation Team where is the island became one of the conservation area for the Giant Clam which done since 2012. Lebengki Island consists of several large islands and small islands, 5 large island name it Labengki Besar, Labengki Kecil (small), Alnamira Island, Tukoh Kulay and Mauang Island, while the small islands consists about 20 islands that do not have names. The island that has a population is Labengki Kecil.

Main tribe that inhabited on the island is Bajo Tribe as native tribe and some of Tolaki Tribe. There are about 100 head of households on this island with a population of about 400 people, the main livelihood of the people of Labengki is a fisherman. Total area of Labengki Island is about 15,000 acres where on this area is also as main habitat of Giant Clam or at Indonesia call it "Kima", its a kind of giant clams that are rare and protected.

The resort has a number of low-level Standard rooms and more western comfort style Water cottages.
Nirwana is a nice resort, although staff and management are not yet (2018) used to Western visitors. 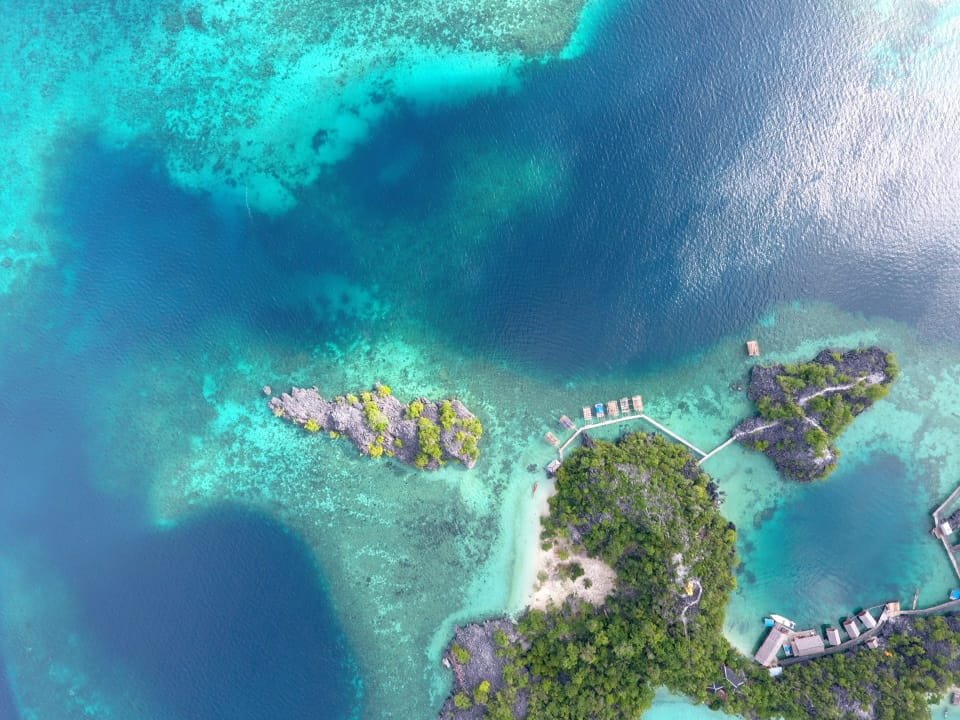 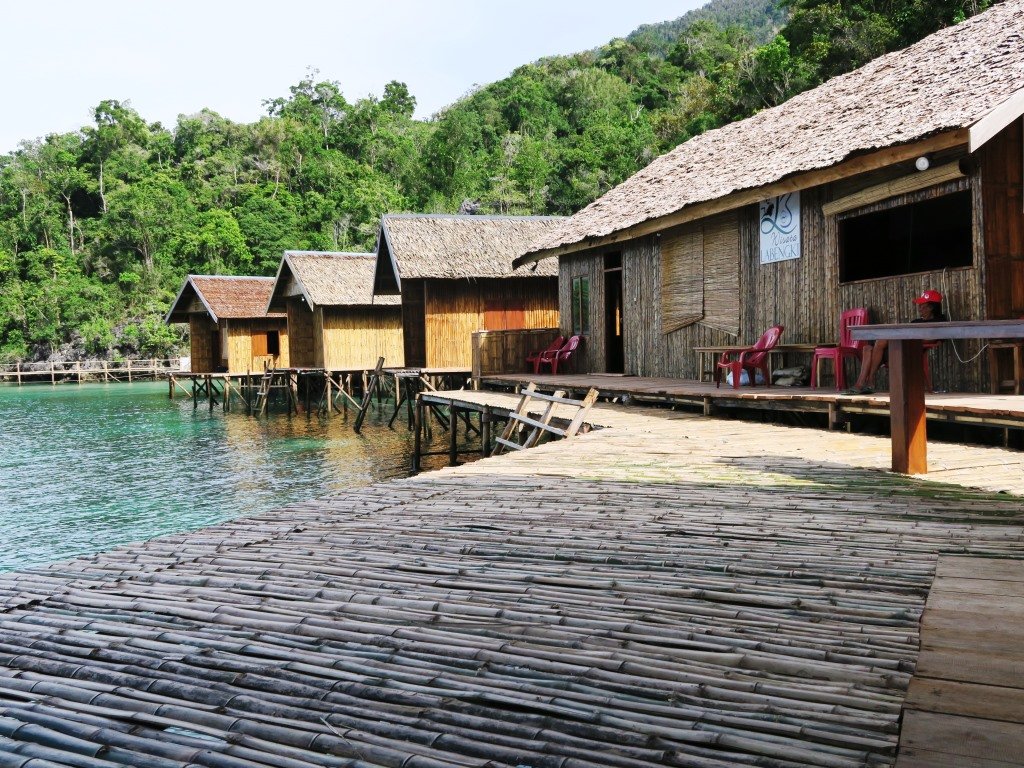 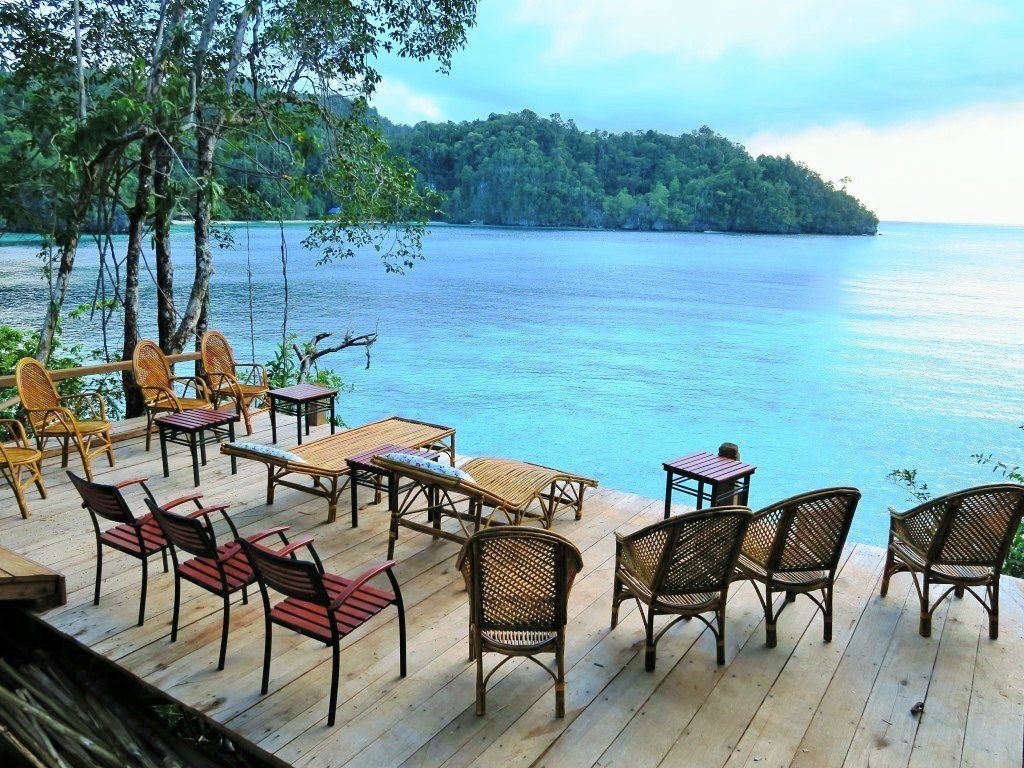 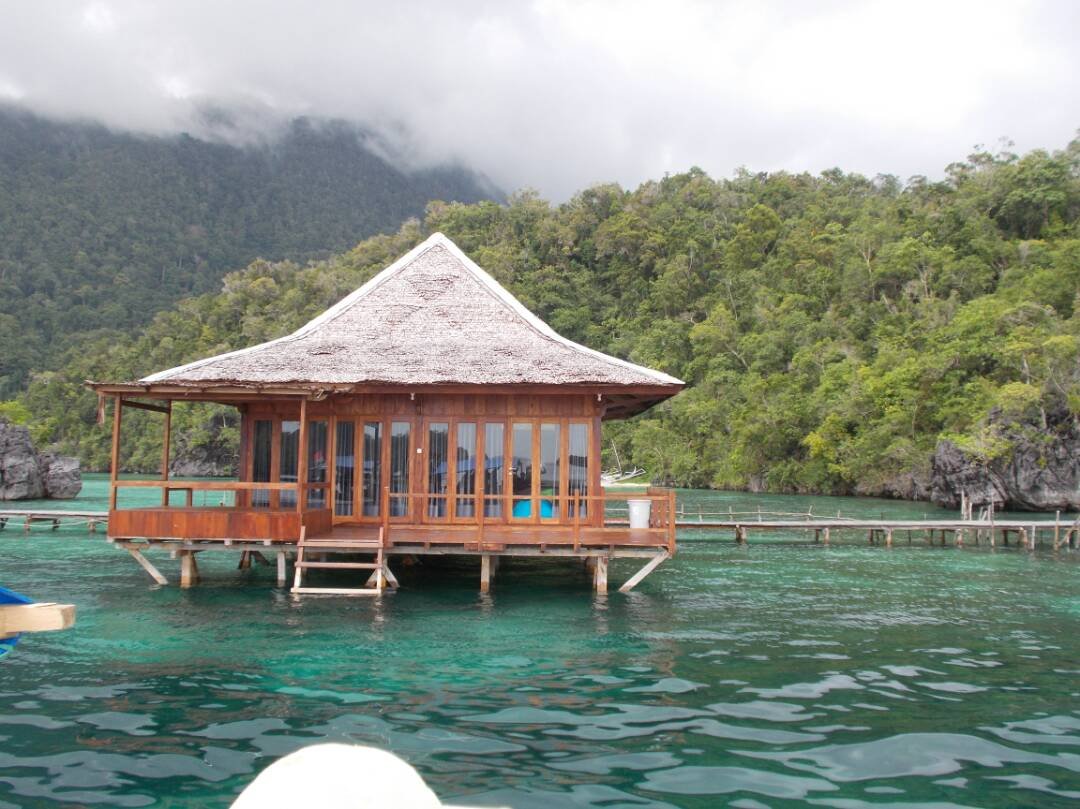 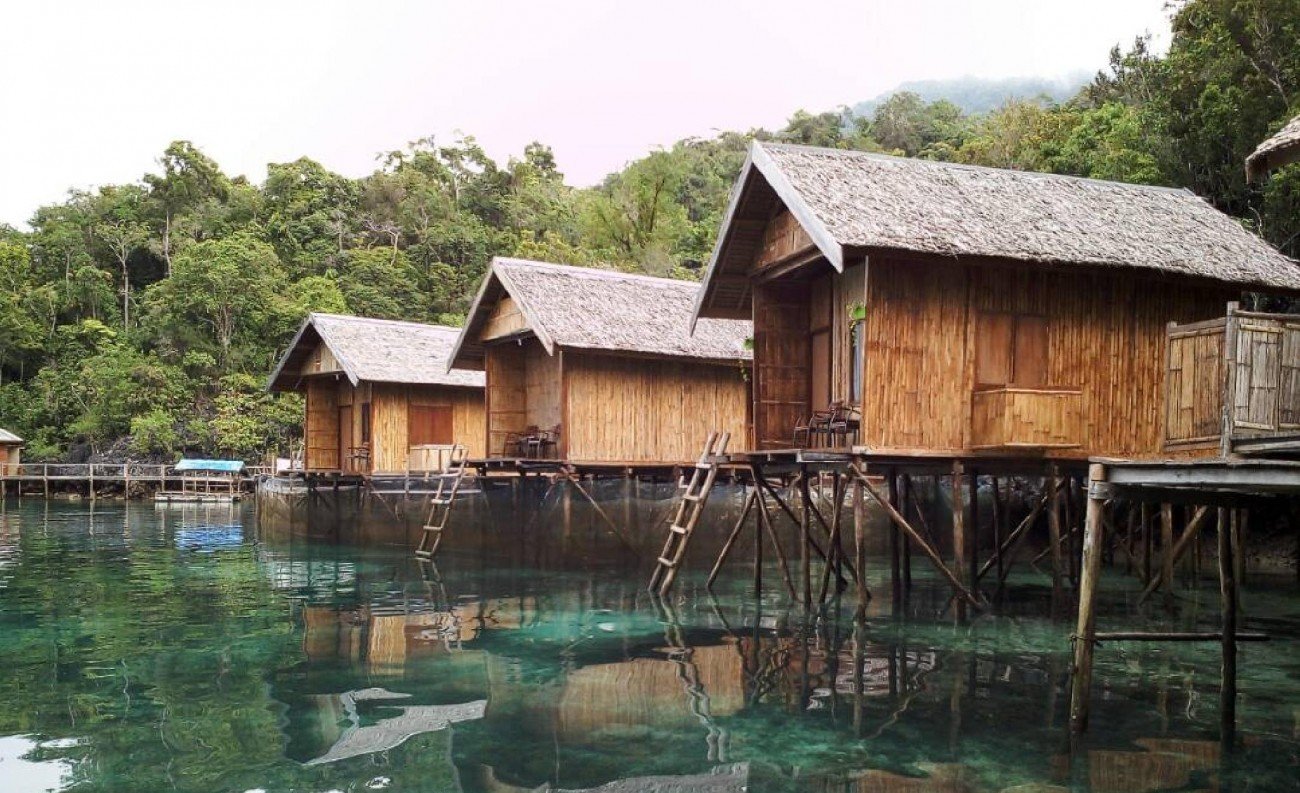 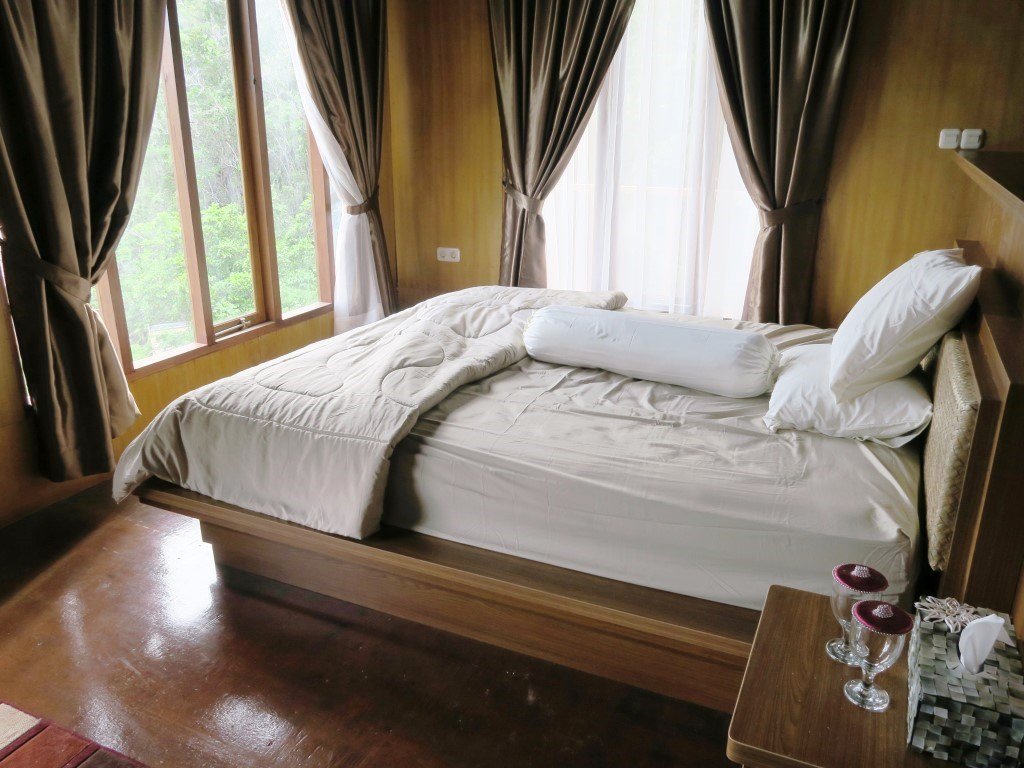 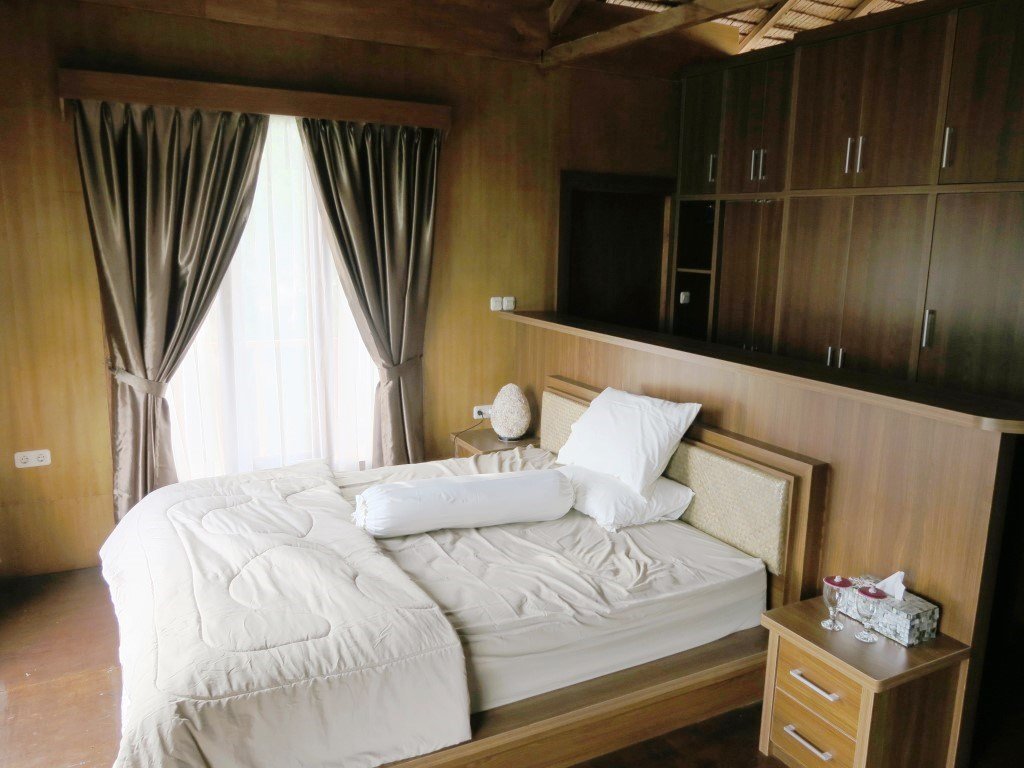 Labengki Island or in Indonesia call it Pulau Labengki is a new paradise of nature tourist destination at South East Sulawesi Province, located at Nor...

Pulau Labengki consists of two islands, Labengki itself and the small Labengki Kecil. Especially the great Labengki is an oasis of nature, both above ... 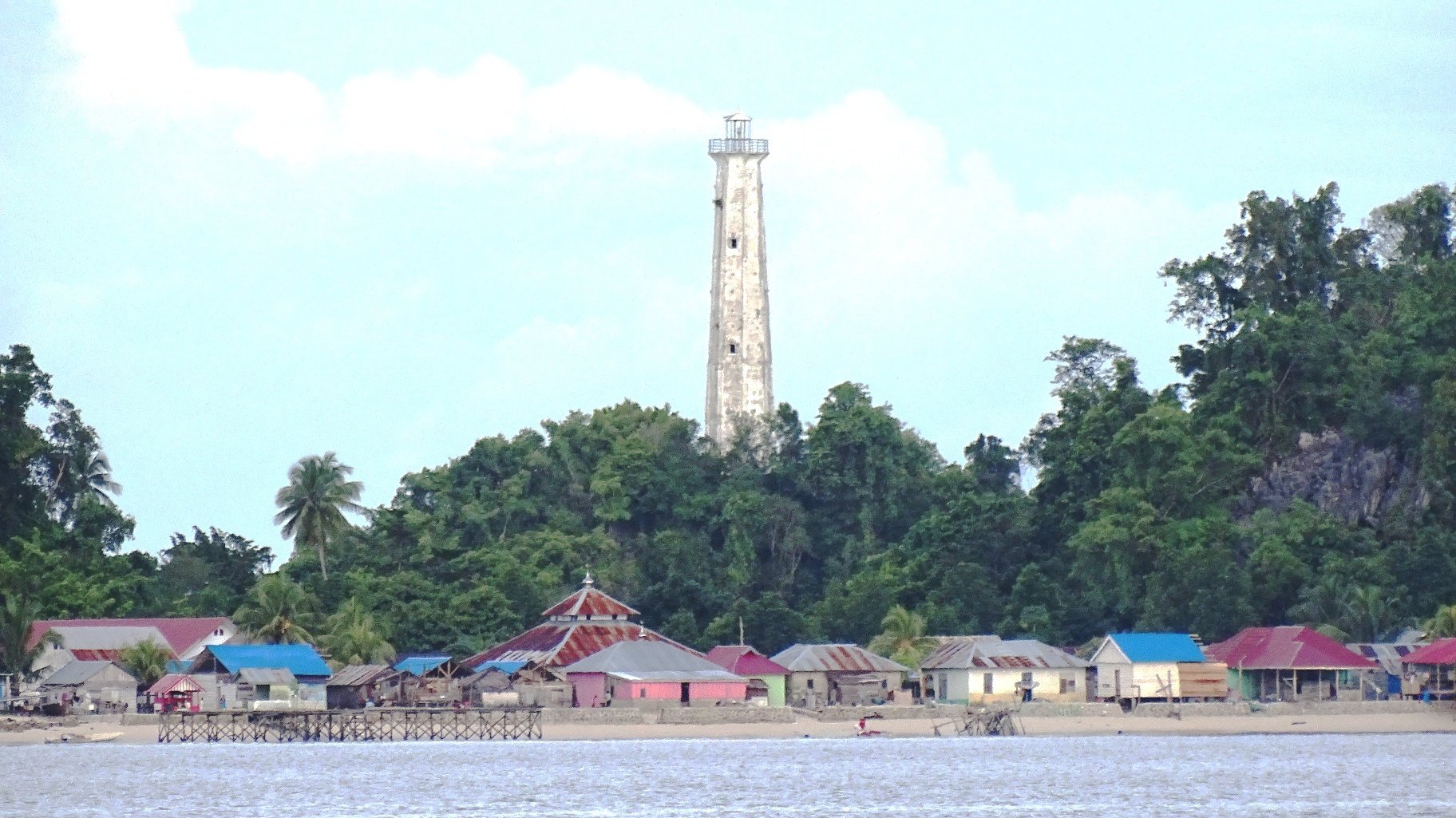 LabengkiPulau Labengki consists of two islands, Labengki itself and the small Labengki Kecil. Especially the great Labengki is an oasis of nature, both above and below water. The rock formations that protrude above water are reminiscent of Raja Ampat.
Laben... Meer infoMore infoInformations supplémentaires
≡